Sadly, while Canada eases its travel restrictions on fully vaccinated immigrants, India wouldn’t partake in the first batch of foreigners to enjoy this new development. As of July 19, 2021. the Government of Canada issued a release of an extension on its ongoing flight ban against travelers from India. From the time of the statement’s release, the extension should roll over for another month and a few days until August 21.

Foreign travelers from Pakistan and India suffer an ongoing restraint of flight access into Canada from April 22, 2021. The introduction of the travel ban by the Canadian government was due to the surging cases of coronavirus variants in these parts of South Asia. Initially, the travel ban and suspension against all incoming business or passenger flights were meant to last for 30 days. As the rising cases in Pakistan persist, the government declared an extension which was eventually lifted on June 21.

In the last one month, with the recent ease in travel restrictions by the government, this is somewhat sad news for tourists and travelers coming from India. While other COPR nationals now enjoying the benefits of traveling down to Canada to complete their landings, permanent residents from India would be delayed until August 21. Hopefully, the quarantine waiver for fully vaccinated immigrants still stands after the flight ban is being lifted.

The government, residents, and citizens of Canada continue to enjoy the tremendous success of the fight against COVID-19. Today, Canada now boasts of the freedom against the virus as over 80% have been administered one shot and more than 40% of its residents being fully vaccinated. Also, last week’s count records a steady 400-per-day range of affected COVID-19 persons in Canada; compared to the 9000+ daily records of April 2021.

You’d fully understand while the government is taking such strict precautions towards protecting Canadian residents from possible COVID-19 variant infections after putting in so much work. Even when India tops as Canada’s main source for new immigrants and foreign scholars, the country’s concerns leading to the flight ban extension are justifiable. Indians hold a record of having 20% of Canada’s permanent residents and 30% new scholars.

With the recent upgrade In its immigration terms, we can tell that Canada is expanding its immigration bandwidth now more than ever. Since the beginning of 2021, Canada continues to welcome 400,000+ immigrants to help contribute to the country’s post-COVID economic recovery. So it’s safe to say that Canada needs more new immigrants for the development of the country even as others close their borders completely to foreign travelers.

Today, former international students that studied in Canada now contribute immensely to the economy of the country. A recent study by the Government of Canada shows that returning international students as well as PGWP holders invest in the success of Canada’s labor market. As a result of this development, foreign students now earn extra points to help their applications in Provincial Nominee Program (PNP) and other immigration programs. 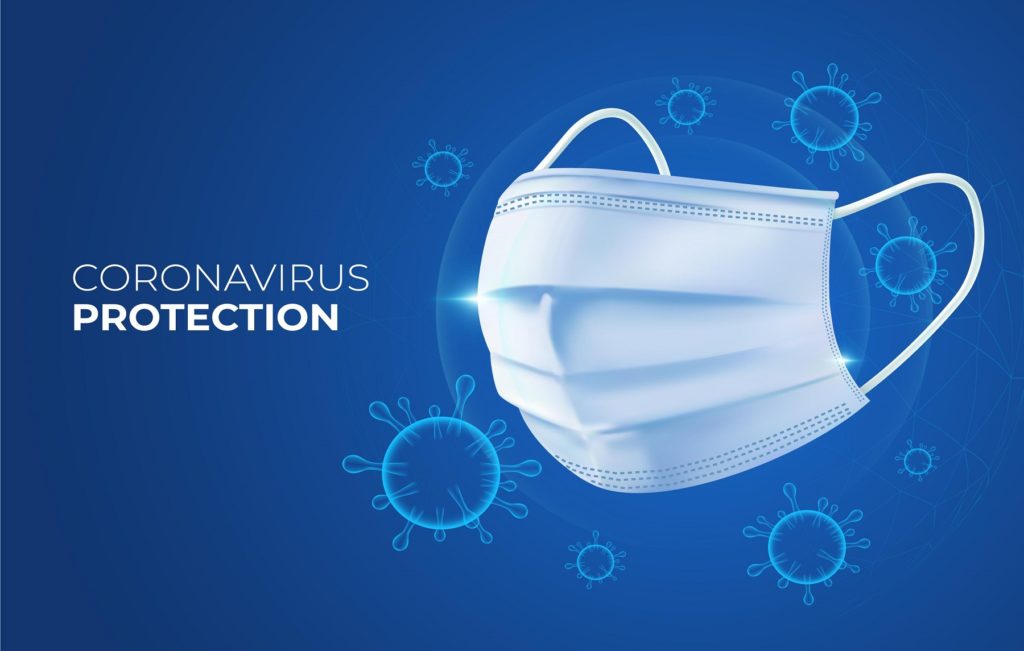 India’s COVID-19 Crisis: Its Impact On International Education While several countries have somehow managed to contain the spread of coronavirus, India suffers from a continual… 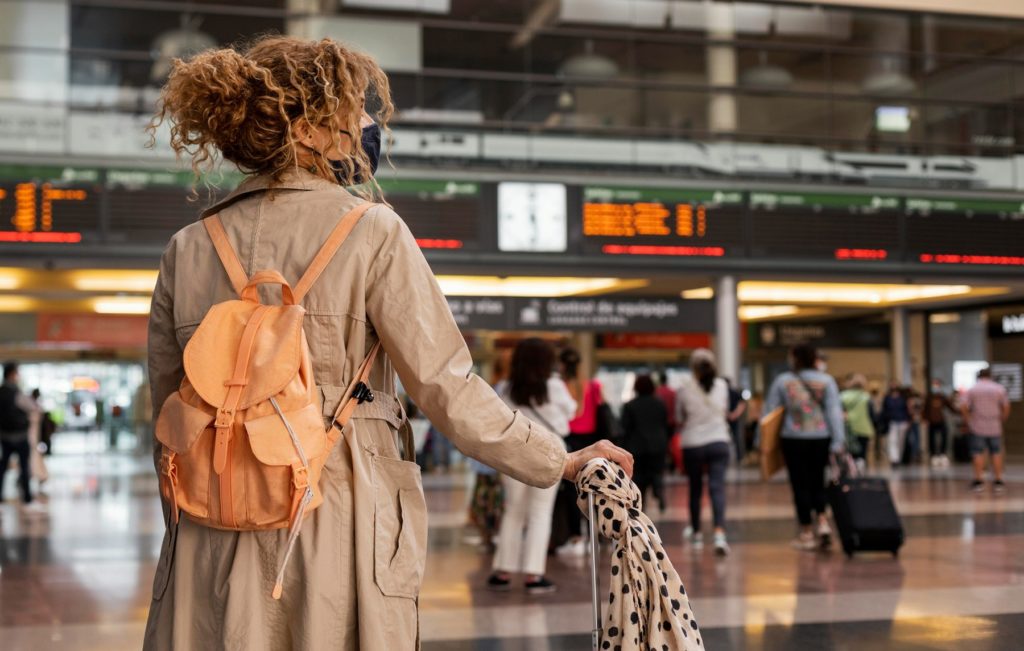 Currently, foreign students are exempted from the travel rules of COVID 19. Based on CTV news, all students are tender a genuine study permit or…